RECORDING, MIXING and MASTERING
at 4CN-STUDIOS

Brilliant sound thanks to years of experience and high-quality equipment.
Hundreds of successful productions since 1999.

Bochum’s professional recording studio in the heart of North Rhine-Westphalia. Specialists in recording, mixing and mastering.

Musician Tim Schuldt has played the guitar since he was six and has been an active member of various rock and metal bands. He has always shown a keen interest in recording and producing music and sound, graduating from the School of Audio Engineering (SAE) in Frankfurt in the mid-1990s to broaden his knowledge in this field and, above all, hone his professional chops.

Besides his band activities and SAE, Tim has also worked as a solo artist, making a name for himself with various releases and international live appearances on the techno and trance scene. Fellow musicians soon took notice, asking Tim to mix and master their music.

A recording studio was the next logical step: Tim officially founded 4CN-Studios in the greater Bochum area in 1999, together with a business partner who left the studio in 2007. 4CN-Studios was initially based in Wuppertal, moving to the current Bochum location in 2013. Between our founding in 1999 and the present day, we have recorded, mixed and mastered hundreds of successful projects here at 4CN-Studios – visit our References section for details.

We are passionate about music and always strive to create the best possible sound. We’ll help you achieve results that meet your expectations in every respect.

Solo and band recordings of all kinds and instrumentation in two acoustically optimized recording studios. For music, sounds, vocals and spoken word recordings.

Your own recordings sound flat and dull compared to others? We can mix your individual tracks and take them to a modern level.

The finishing touch: we draw on more than 20 years of experience to optimize your production’s sound characteristics using high-quality analog and digital equipment.

If you want to produce your album yourself but need a little help along the way, we have the necessary expertise and are happy to offer support and advice.

Do you need a sound designer for your website, a beat for your lyrics, want to re-amp your guitar recordings or edit/quantize drum recordings? We offer all types of music- and post-production.

If you have a song and want to shoot a music video of you performing live in the studio, we have the right location – and plenty of space. 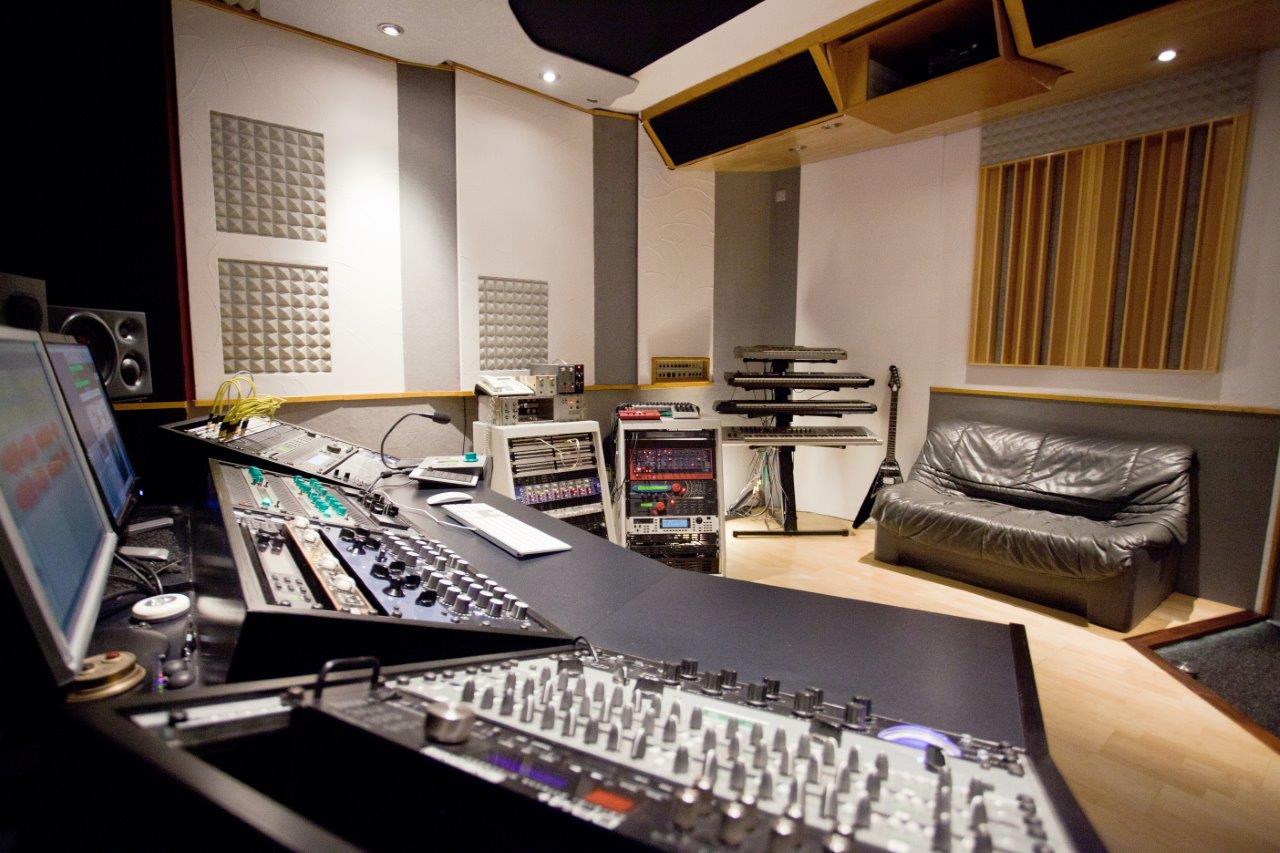 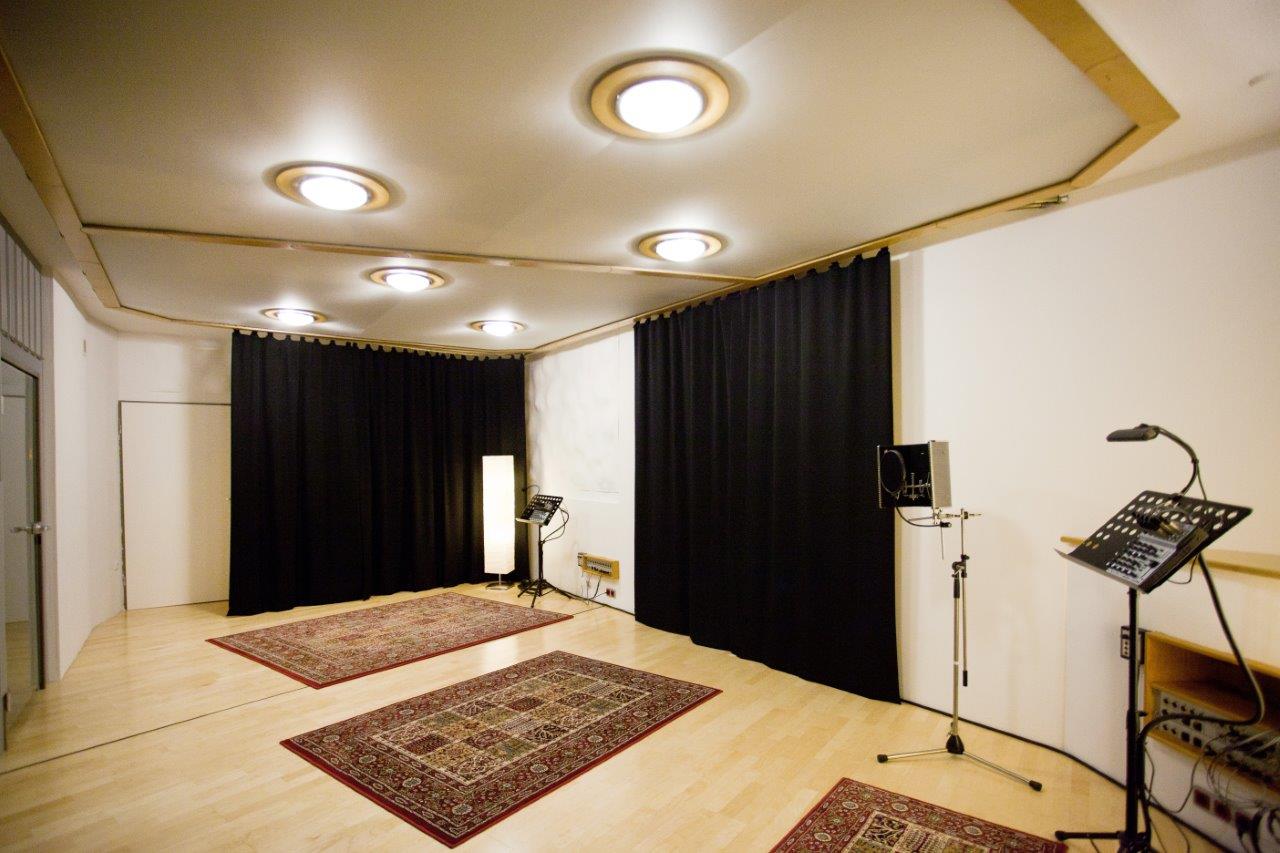 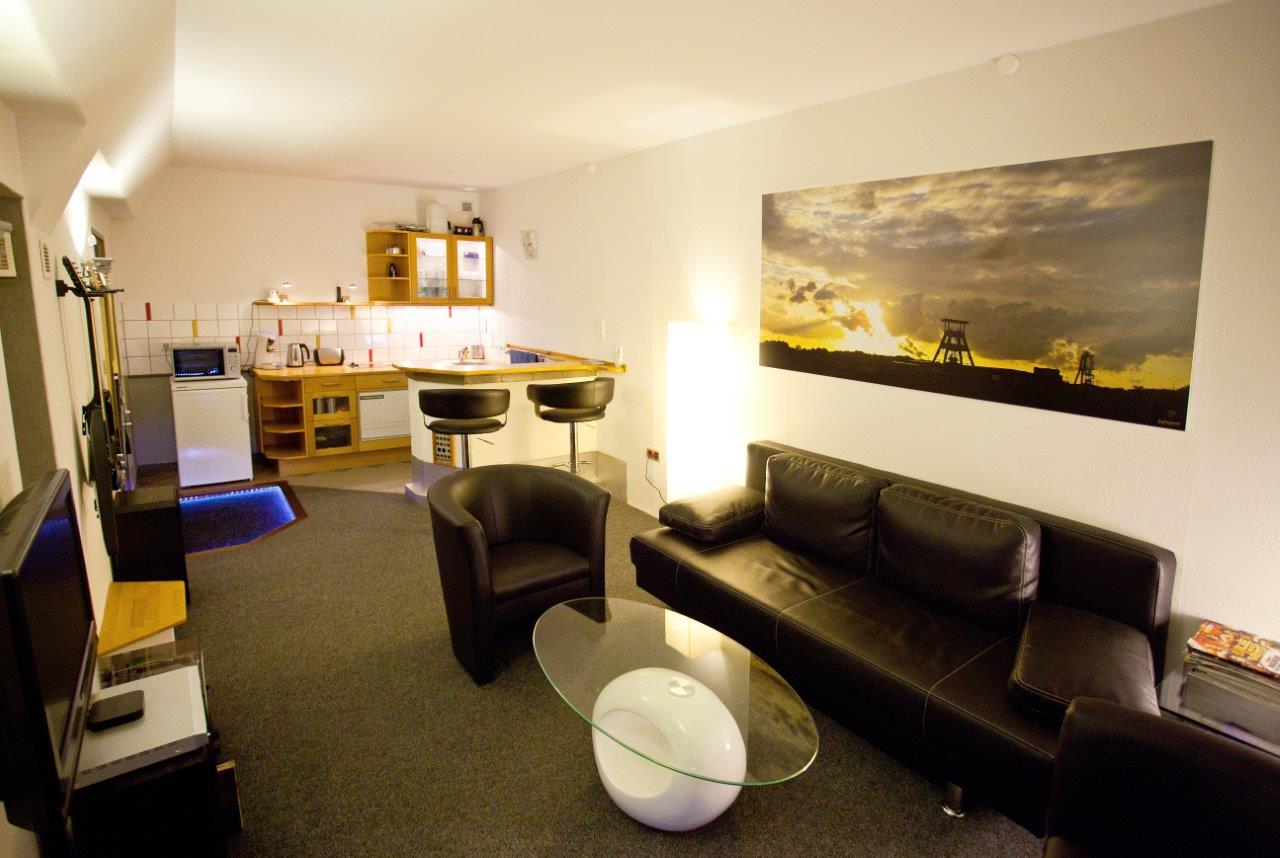 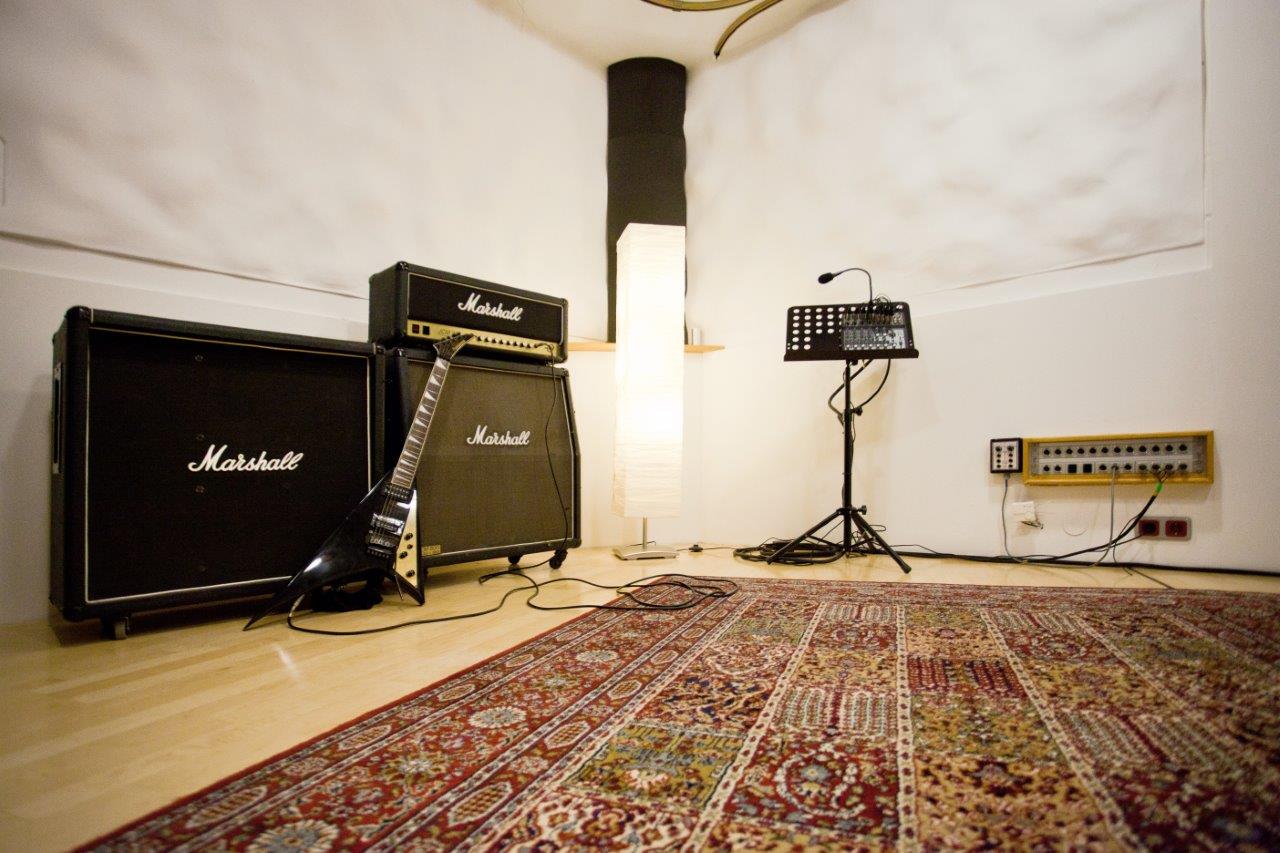 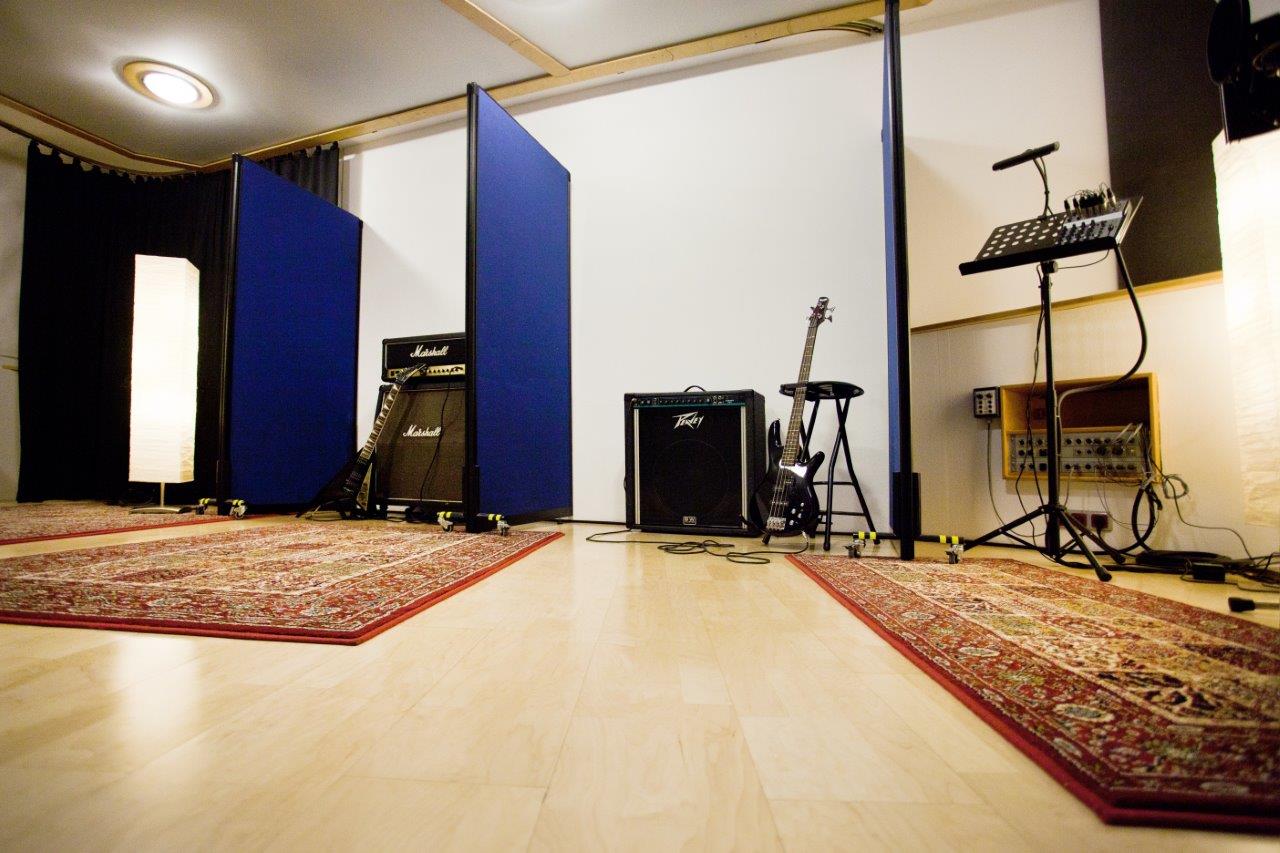 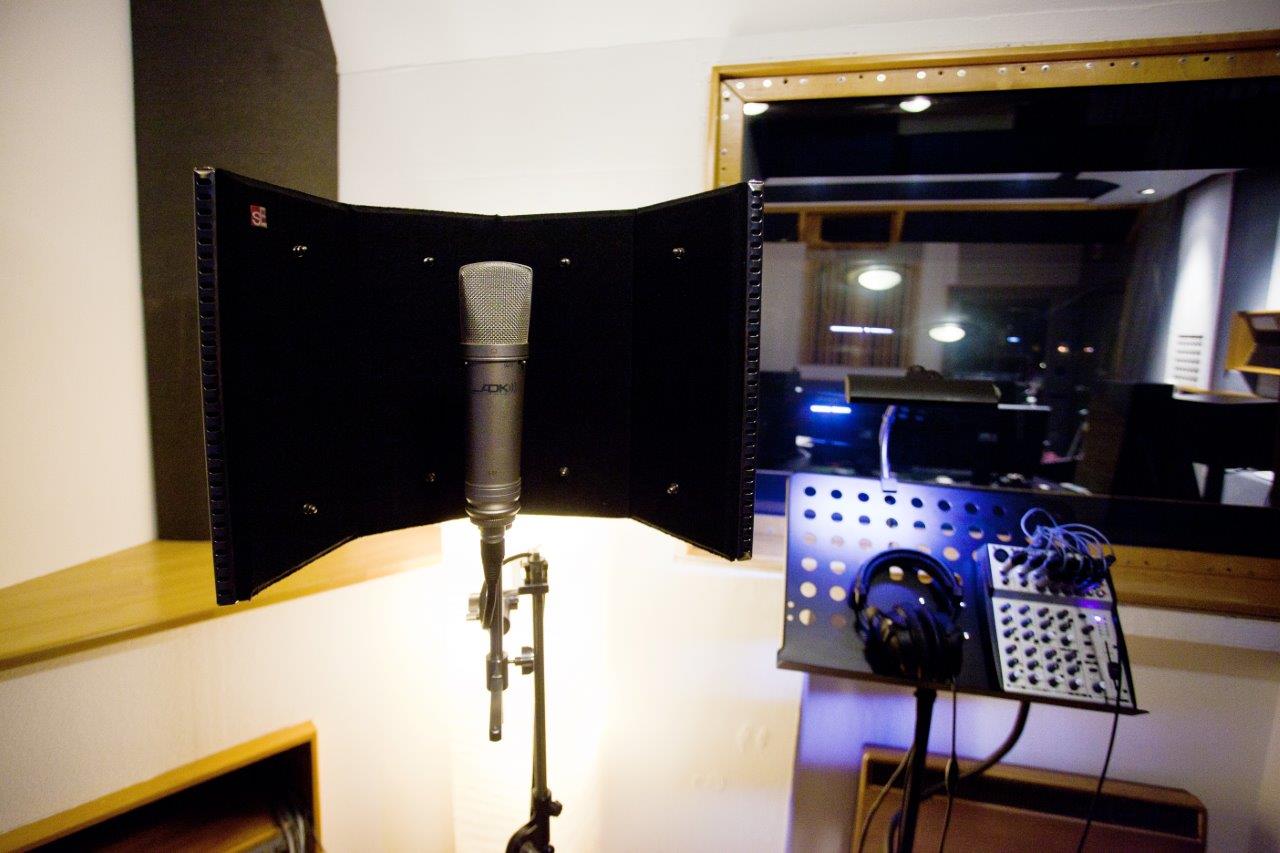 Currently at 4CN-Studios produced, mixed or mastered.
(all of our references: coming soon ...)